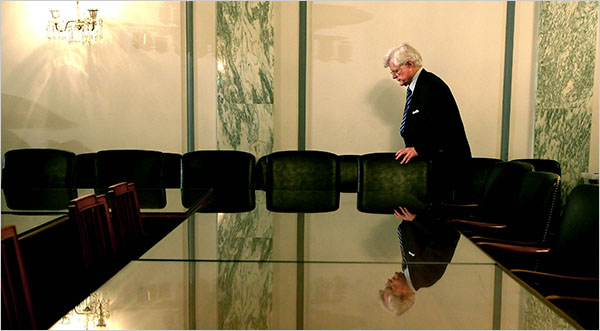 Ted Kennedy: There Went a Man

h/t Fernando & ToniD
Posted by mmrules at 6:00 AM No comments: Just over two weeks ago, FBI translator-turned-whistleblower Sibel Edmonds was finally allowed to speak about much of what the Bush Administration spent years trying to keep her from discussing publicly on the record. Twice gagged by the Bush Dept. of Justice's invocation of the so-called "State Secrets Privilege," Edmonds has been attempting to tell her story, about the crimes she became aware of while working for the FBI, for years.

Thanks to a subpoena issued by the campaign of Ohio's 2nd District Democratic U.S. Congressional candidate David Krikorian, her remarkable allegations of blackmail, bribery, espionage, infiltration, and criminal conspiracy by current and former members of the U.S. Congress, high-ranking State and Defense Department officials, and agents of the government of Turkey are seen and heard here, in full, for the first time, in her under-oath deposition. Both the complete video tape and transcript of the deposition follow below.


"Hello to our friends and fans in domestic surveillance."
Posted by mmrules at 5:52 AM No comments:

The Right had many opportunities to create health care reform legislation after the need was recognized: Eight years of Reagan, four years of H.W. Bush and eight years of G.W. Bush produced nothing but bullshit arguments claiming that tort reform would solve everything.

Instead of finding solutions, The Right blocked reform efforts by the Clinton administration just as it is doing today with the Obama administration.

When The Right had powerful elected officials, like Tom "The Hammer" DeLay, they focused their efforts on gerrymandering and furthering party power, not on the common good.

The recent history of Conservatism tells the story: There will not be "better ideas" about health care reform coming from the right side of the aisle. If Conservative forces were in power right now, there would be zero discussion of health care reform. Zip. Nada. The Right has been dragged, kicking and screaming, to the table by two crushing election cycles.

If you want to see the opportunities afforded by Conservative obstructionism, watch Dancing with the Stars.

Search for health care events with Democratic members of Congress near you.

Link
Posted by mmrules at 10:01 AM No comments: 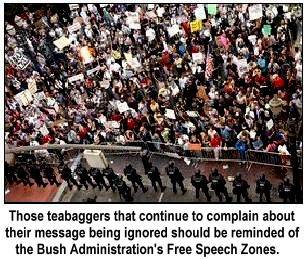 > President Bush almost never appeared before audiences not pre-screened for loyalty.
> Potential dissenters were prevented from entering and were sometimes arrested

I can't FUCKING believe this isn't being reported more often given what's going on in the Town Halls.
The hypocrisy is making my head esplode (as Stephanie Miller might say)...
John

*
You make a good point.
Maybe we're not seeing what we're seeing.

These people screaming at their elected officials MIGHT be doing so because
(A) It's the first time in 8 years they've been allowed to speak and
(B) They're pretty sure Obama won't have them arrested for having an opinion.

Under Bush, wearing a t-shirt or having a bumper sticker could get you jailed.

The Rhode Island School of Design's hockey team is called the 'Nads'!

Which is just inspired, really.

But even better, is their mascot...'Scrotie'

You just have to Click on the Link..Now or Later..

"Hello to our friends and fans in domestic surveillance."
Posted by mmrules at 11:05 AM No comments:

A team of computer scientists at University of California, San Diego, the University of Michigan and Princeton University announced a new way to electronically steal votes Monday.

“We wanted to find if a real criminal could do this, starting from scratch, with no access to source code or other closely guarded technical information,” the announcer begins. “We faced several challenges: getting a voting machine, figuring out how it works, discovering a weakness, overcoming the machine’s security features and constructing attack software.”

“In the end we found that it is possible to undetectably change votes and that such an attack takes a lot less time and money than one might expect,” the announcer said.

A Princeton professor was able to acquire five voting machines for just $82 that had been resold on a government surplus website. The acquired machines were originally sold by Sequoia Voting Systems.

While the voting machines were older and had been discontinued by North Carolina, where they were originally used, the voting apparatus are still in use in Louisiana and New Jersey.

Professors and computer science graduate students found that they could switch votes use a technique called “return oriented programming.”

The students theorized that voting machines could be easily broken into by attackers the night before the election, and vote hacking software installed. The following day, machines would produce altered votes without being able to be detected.

"Hello to our friends and fans in domestic surveillance."
Posted by mmrules at 9:56 AM No comments: 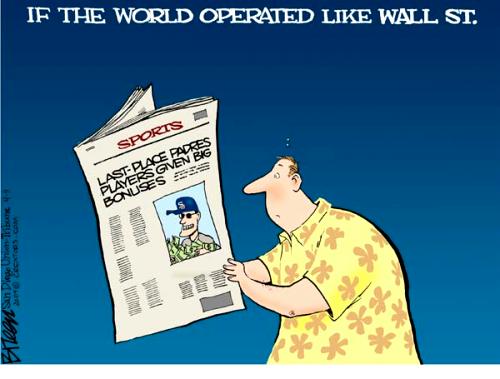 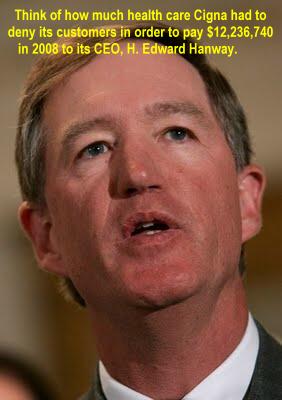 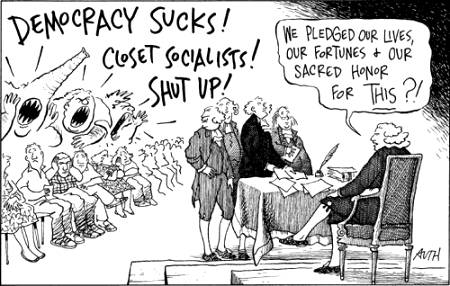 Posted by mmrules at 8:59 AM No comments: 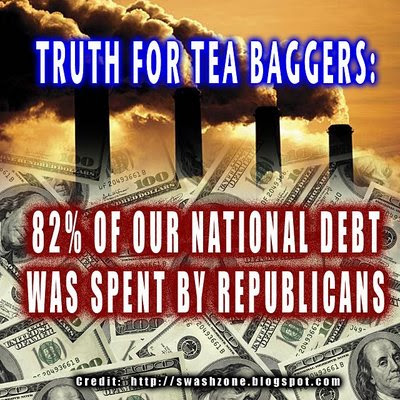 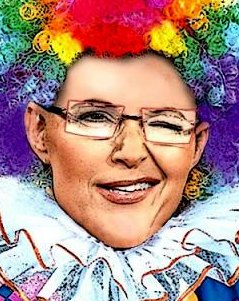 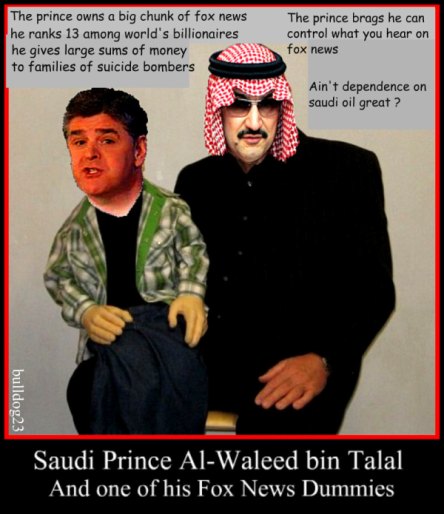 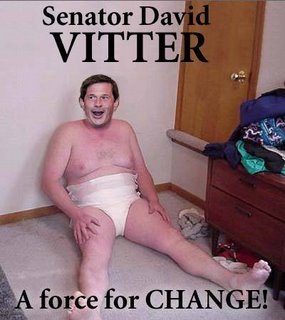 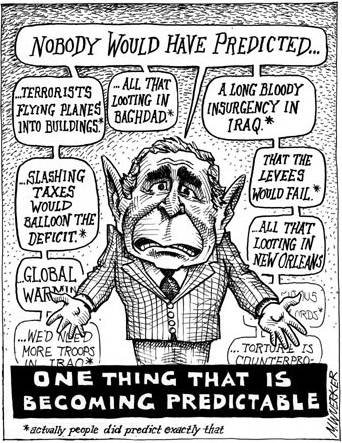 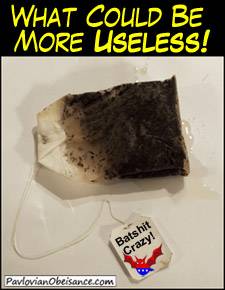 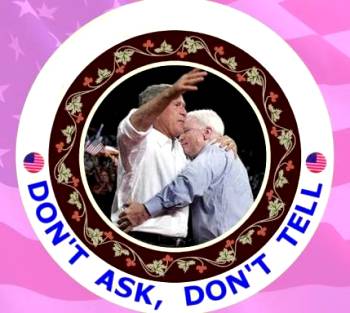 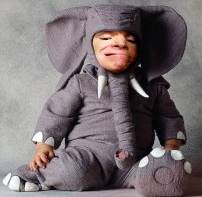 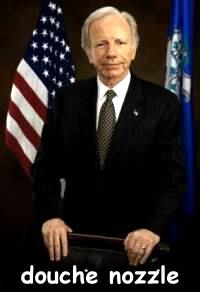 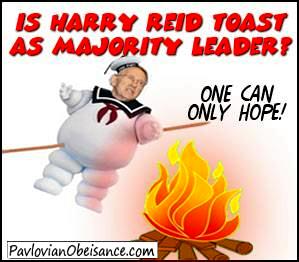 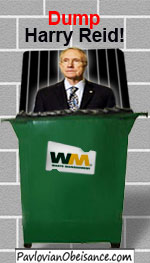 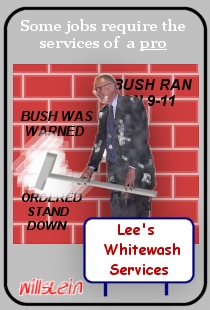 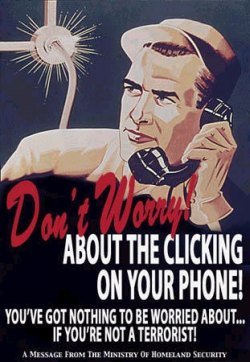 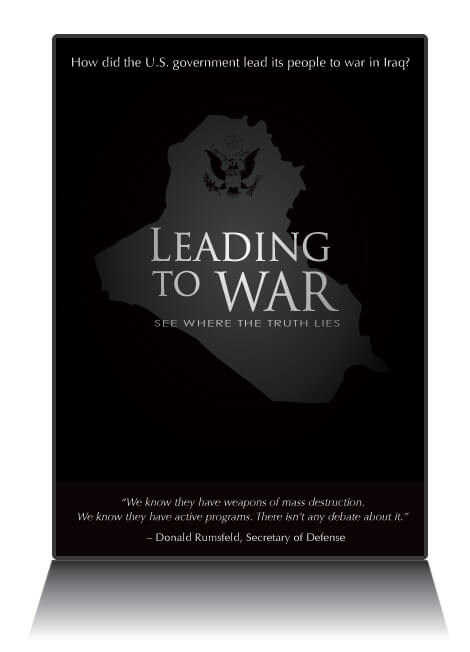